Feeling like you made a mistake in life? It may not be. 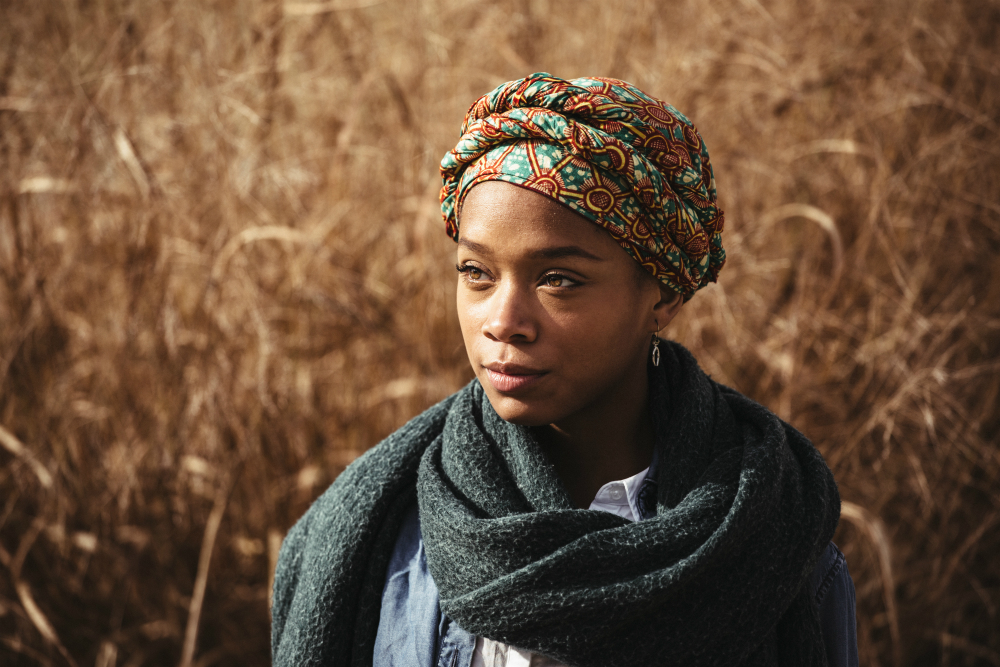 When you feel like it was a mistake, that feeling is costing you something.

As I scrolled through my Instagram feed,  I was reminded of a post on my feed entitled ” Are you done?” Fast forward six months, I see how after being done with something could have you feeling like it was a mistake.

I say that because I’ve felt that things were a mistake before due to me deciding to be done, which came at a cost.

The cost of being done may not be a mistake.

From a human standpoint, when we leave something alone, whether it’s a relationship, a long-term career that we have been part of, or telling someone no, they all come with a price, which is not necessarily a mistake.

The price one has to pay does not have to be looked at as a detrimental mistake. Nor does it have to be viewed as you making the ‘wrong’ decision.

In contrast, you can look at the cost being something that you needed to ‘pay’ because that’s where you are right now in this season of your life.

Say for instance; you left a job or a relationship. Now, the initial cost (feelings) you might have could be feelings of “why did I do that,” or “will I ever have something better,” or “now, I’m lonely.”  All of these thoughts are valid. But, all of these views will continue to bring you down if you keep rehearsing them in your mind, therefore, have you feeling like it was a mistake.

The positive side of the cost.

To see the positive side of being done or not feeling like it was a mistake —you can’t give up before it works itself out.

What do I mean by that? After you make a decision, and the results were not what you thought it would be, you have to intentionally not give up before you see the change.

Meaning, the change may not come as quickly as you would like, or it may not be what you were hoping for this time. However, something great will happen if you do not give up.

I want to leave you with this note of love:

Whatever decision you have made and you’re not happy with, it does not mean that nothing good will ever come out of it. It defines that you have to go through the process that is in front of you in this season of your life to get to the other side.

With this process, you will grow, you will see things in life differently, you will appreciate the smaller things more, and you will learn to live, which is the blessing of breathing each day.

In short, the decision was not a mistake. It was time for you to move into the next chapter of your life.

These are my expressions of love, written with you in mind. May you be inspired. 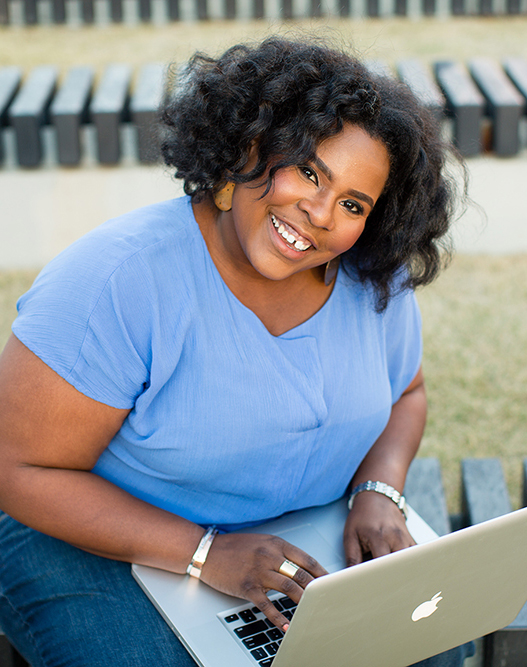 Wondering how you can spread a message of love in your daily routine?

Subscribe to your newsletter to receive inspiration about spreading love & get instant access to our PDF of 10 Ways to Love YOU Naturally!

Success! Now check your email to confirm your subscription.

Success! Now check your email to confirm your subscription. 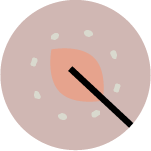 I'm ready to increase my mindfulness!

Success! A confirmation email is on its way to your inbox!